Capt. Lewis Lockhart (Outcast Blue Two) of the 39th Cobra in the Clouds Fighter Squadron in Gusap in a P-47

Another P-47 picture of Lew in Gusap

Lew's Parachute Bailout Crash of P-39 North of Charters Towers which earned him the Parachute Card above.

"Captain Lew Lockhart was in Charters Towers, in north Queensland, Australia in January 1943 checking out in P-38s. On 28 January 1943 he was getting some flying time in a P-39 Airacobra when the coolant leaked out and he had to bail out somewhere north of Charters Towers airfield. The aircraft burned on impact as Lew Lockhart said he saw a lot of smoke. He walked onto a cattle station but cannot recall the name of the owner. Lew and the owner went back on horses several days later but could not find the P-39 Airacobra."


Interview with Sony, with more footage of Marlee 2 P-38 Wreck in Water at end: 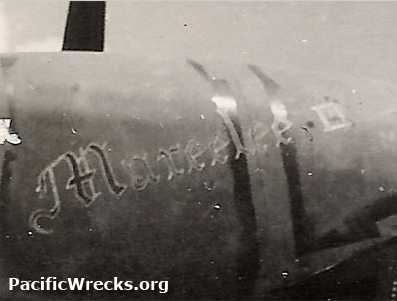 The Marlee2, still on the jungle floor in New Guinea

I was at the mall yesterday and happened to see an elderly man...

Marlee2.peachcountry.com - A directory of All the 39th Information I have on the Marlee2, and the 39th in New Guinea

Linne Haddock's Info to me after I saw White 33 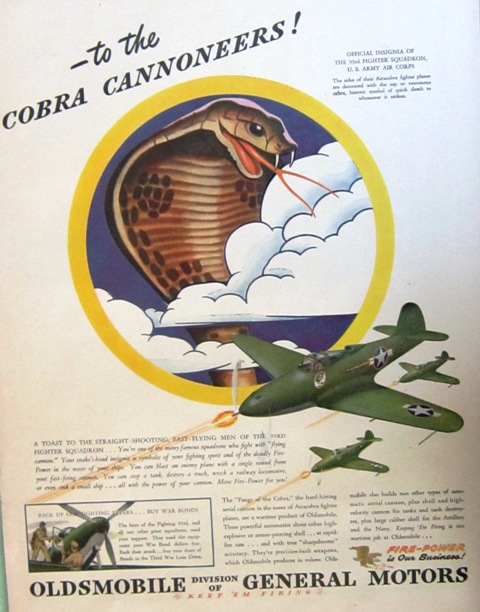 To Whom It May Concern:

The United States Library of Congress has selected your website for inclusion in the historic collection of Internet materials related to the Veterans History Project Web Archive. We consider your website to be an important part of this collection and the historical record.

The Library of Congress preserves the Nation's cultural artifacts and provides enduring access to them. The Library's traditional functions, acquiring, cataloging, preserving and serving collection materials of historical importance to the Congress and the American people to foster education and scholarship, extend to digital materials, including websites.

The following URL has been selected for archiving: